An oast house is a quirky building. Their unique image is used by many landscape painters and advertising agents, the iconic white cowls instantly recognisable, quintessentially representing hop growing and certainly oast houses seem to be the image preferred to symbolise Kent.

Oast houses appear to play hide and seek, they coyly peek out from behind hills, their cowls periscope up through wooded vistas. 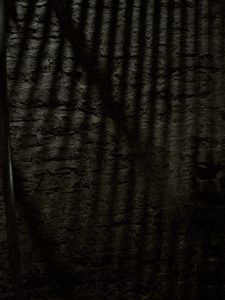 They always seem to remain half hidden, they are never brash buildings. In reality traditional oast houses used for drying hops are almost extinct, working examples are an endangered species. As farmers went out of hop production most of these idiosyncratic buildings have been converted into residential houses or offices, so they are preserved which is better than falling into decay. It is also understandable for a another very practical reason, they are only used at harvest for a few short weeks each year and the rest of the time they cannot be used for longterm storage or for other farm enterprises easily.Completely clear, clean space is instantly required at harvest.

For most hop growers, modern buildings have replaced these traditional oast houses and more often than not the picking and drying is all done on the same concrete floor.Nowadays air can be forced and pushed by mechanical means.The end result is the same, it is undeniably efficient, but these modern buildings are not alive to the elements in the same way.

Below hops being unloaded from a kiln onto the cooling floor in an oast’s dim interior.

However, when used as originally intended they come into their own, proving that a traditional oast house is a quirky building but it makes a fascinating workplace as well. I have never worked in either a windmill or watermill, but along with oasts all three harness a natural element, so there is of course an inherent day to day change as wind or water ebbs and flows. Oasts are built for air flow, they breath, and as such they are different to any other farm building. How many other buildings are built to produce as many possible ways to produce a draught? Once converted these draughts are naturally stopped and an oast looses something vital. Kiln floors are slatted so all these shadows are lost too. 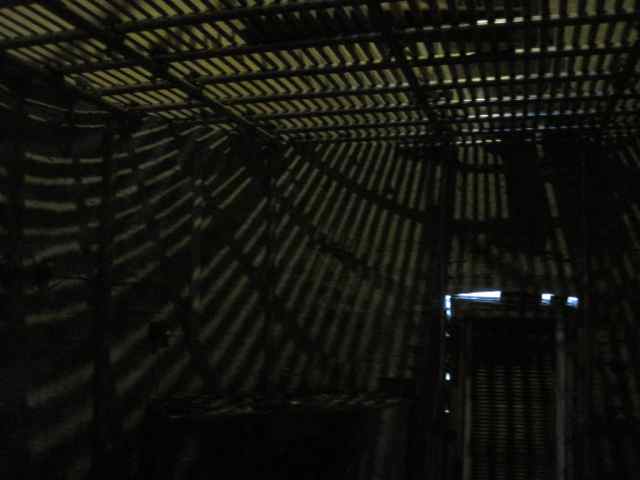 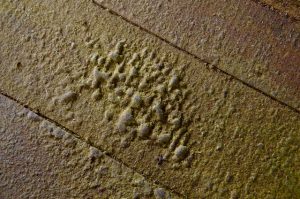 Air flow is essential for drying hops but warmth is also needed, the buildings architecture is designed to be basically a giant chimney. It is the airflow to warmth ratio that determines the depth and amount of hops that can be dried at any one time. By opening doors or windows and adjusting slides on the kiln itself these drafts are adjusted and manipulated. Heat is kept to a minimum to preserve the natural oils in the hop cones. Hops are dried down to a moisture content of between 10% – 12% which is necessary to remove enough moisture to prevent them going fusty when stored. Over years floorboards become caked with pollen in front of a hop press.

The hop dryer is master in the oast house at harvest time and the art of a good hop dryer is to preserve the hops by retainingas much moisture as possible. Hops are sold by weight so growers want to keep as much as moisture in as possible but also dry enough to preserve the crop.Therefore on the kiln the aim is to preserve any load of hops, it is not to be dried right out or the hops would weigh almost nothing. A good hop dryer has to earn his key position over a long period and prove himself.He has to understand the foibles of this and how his own oast house is a quirky building even warranting a stained glass window. 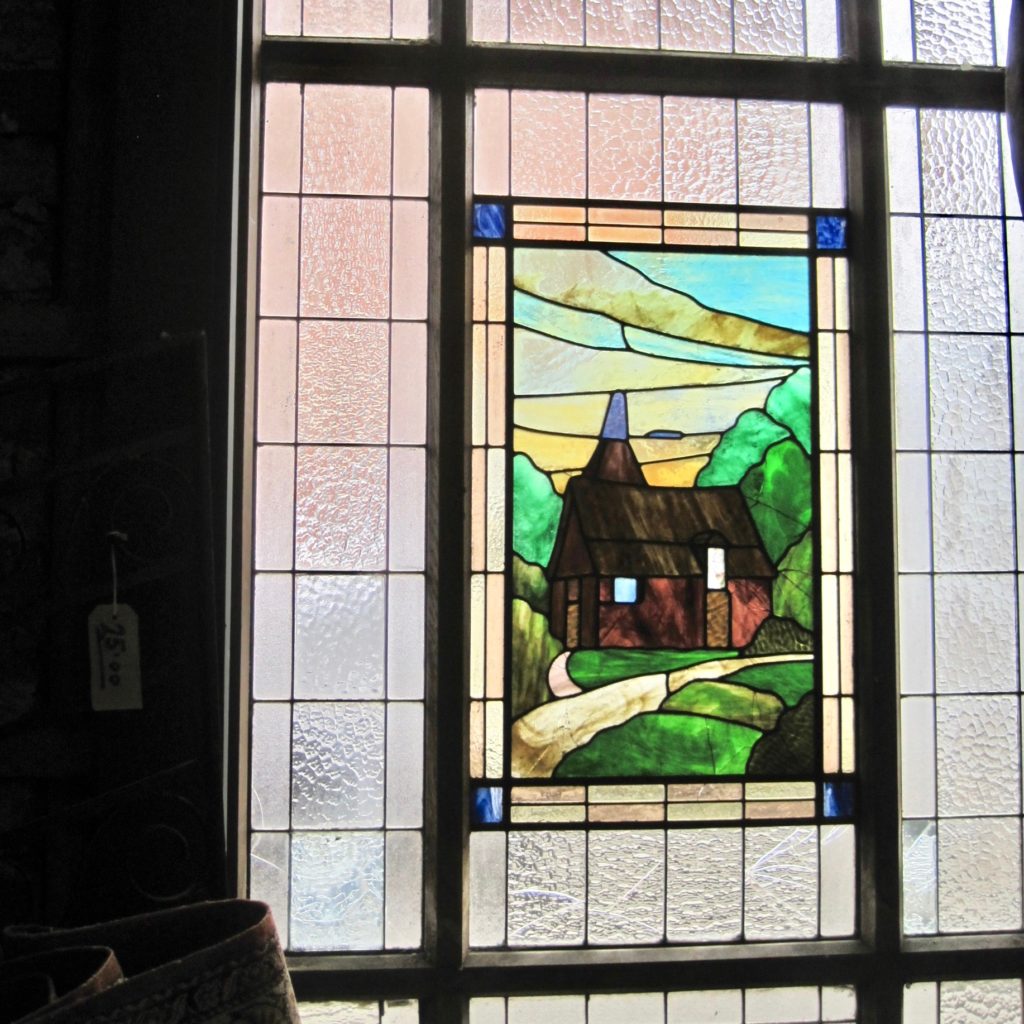